What is a JPEG? 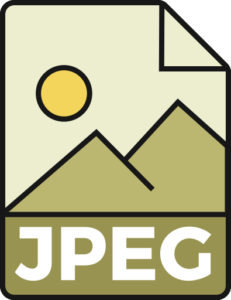 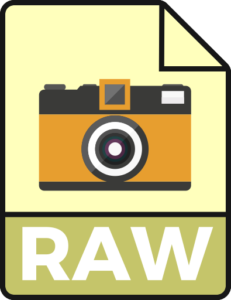 So then, why RAW?

Serious photographers and even many, if not most amateur photographers will benefit from using RAW as their image capture file type.

You get far more control over the final look over your images when shooting in RAW and even have the opportunity to fix and correct things with greater precision than you ever could with JPEGs. Even simple changes like white balance/color temperature, shadow, and highlight control, and exposure are far more manageable with RAW files.

Why would you not want to have all the added benefits of RAW over JPEG is probably the best question you should be asking yourself.