As many of you know, I love to use quotes on my blog. Like a good photo, a good quote can stop you in your tracks and fill you with wonder. And when it comes to travel quotes, a good quote can make you stop what you’re doing, buy a plane or a train ticket, pack your suitcase, and run out the door for your next adventure.

So here are 50 of my all-time favorite travel quotes.

Hope you enjoy them! 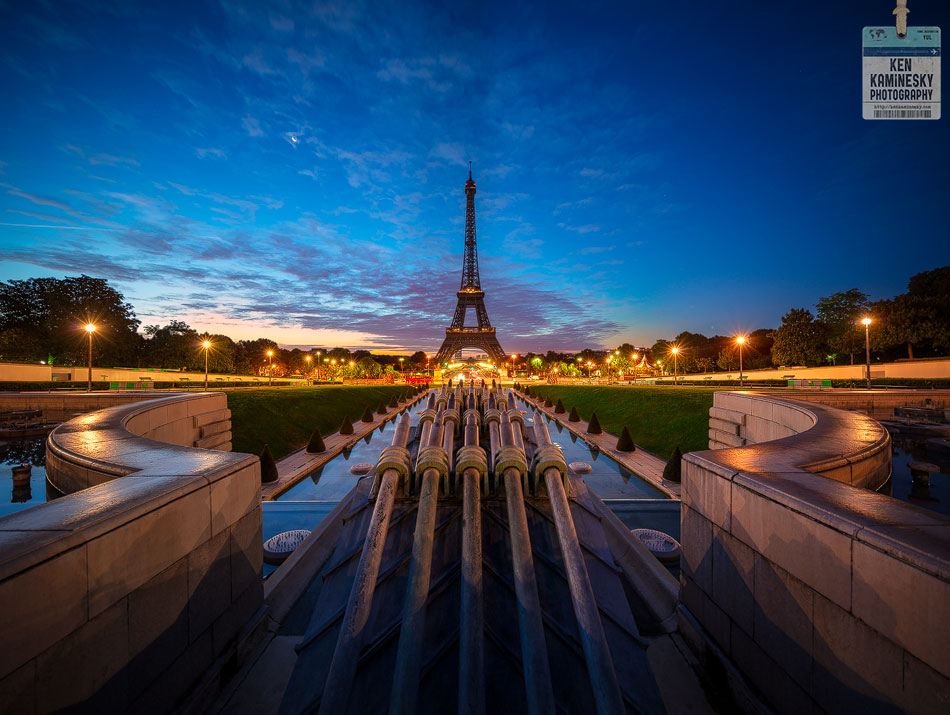 The Eifel Tower as seen from Trocadéro at dawn

And there we have it – 50 great quotes from famous novelists, businesspeople, explorers and travelers, philosophers, and religious leaders. I hope these quotes inspire you to plan your next adventure!

« Travel Photography Safety Tips
How to Photograph on Safari – Webinar »