As many of you who read my blog will notice, I love using quotes to make a point. The funny thing is that I rarely quote photographers. After noticing that, I thought it was time to remedy this and share 50 of my all time favorite photography quotes.

Hope you enjoy them!

Leave your favorite photography related quotes in the comments. I’d love to read them. 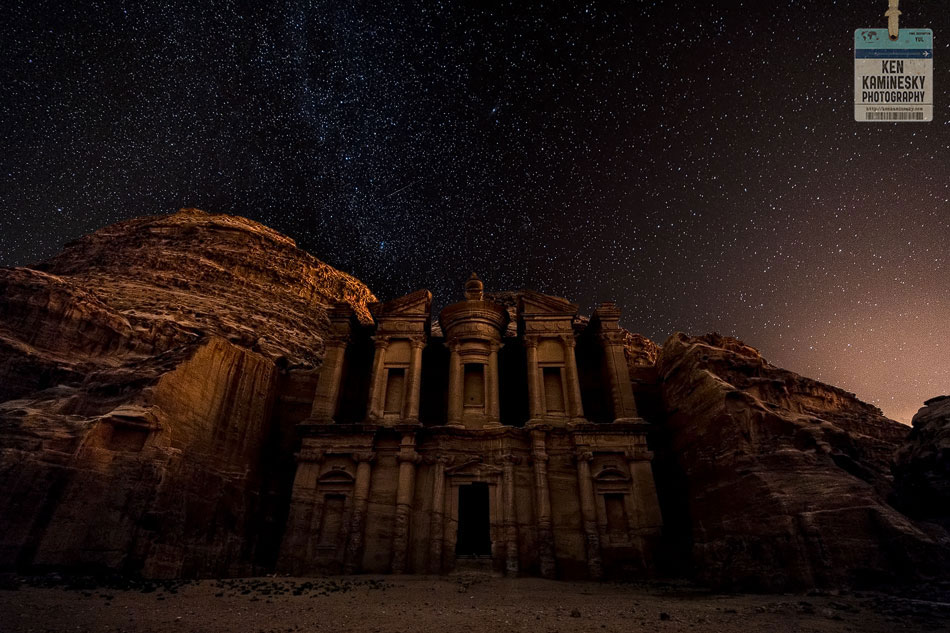 The Monastery with a star filled sky in Petra in Jordan

1- “Photography is a way of feeling, of touching, of loving. What you have caught on film is captured forever… It remembers little things, long after you have forgotten everything.”

2- “Photography is a language more universal than words.”

3- “Photography is for me, a spontaneous impulse that comes from an ever-attentive eye, which captures the moment and its eternity.”

5- “The single most important component of a camera is the twelve inches behind it.” 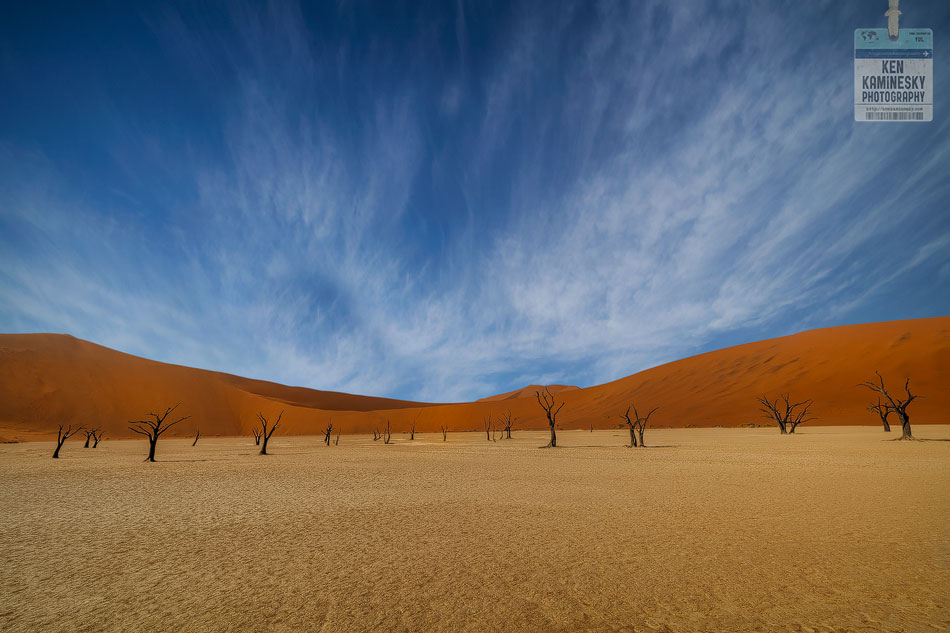 Dead Vlei, its name means “dead marsh” – inside the Namib-Naukluft Park in Namibia

8- “Be daring, be different, be impractical, be anything that will assert integrity of purpose and imaginative vision against the play-it-safers, the creatures of the commonplace, the slaves of the ordinary.”

9- “You don’t take a photograph. You ask quietly to borrow it.”

10- “If the photographer is interested in the people in front of his lens, and if he is compassionate, it’s already a lot. The instrument is not the camera but the photographer.” 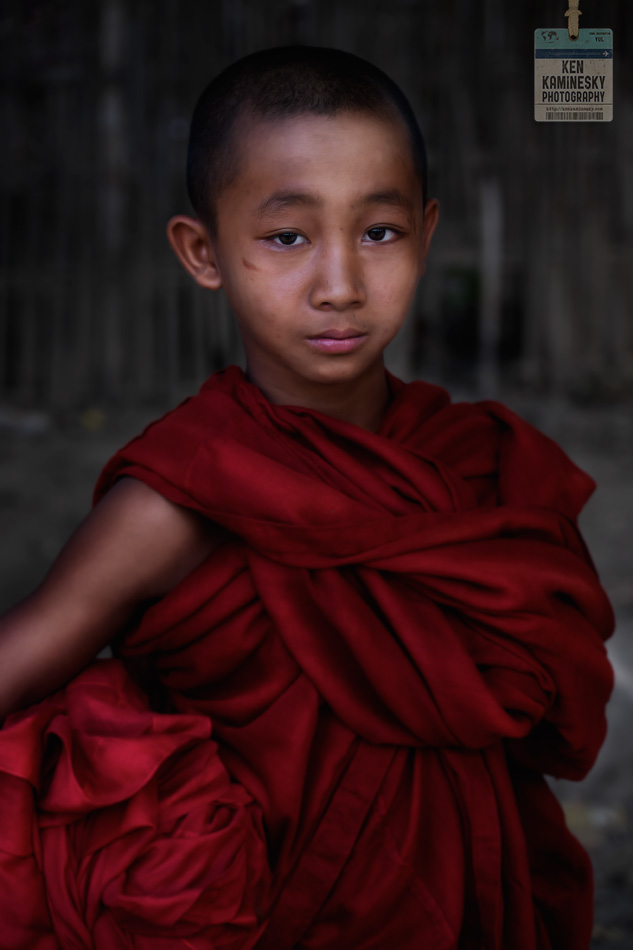 11- “Taking pictures is savoring life intensely, every hundredth of a second.”

12- “A photograph is a secret about a secret. The more it tells you the less you know.”

13- “There are always two people in every picture: the photographer and the viewer.”

15- “When I say I want to photograph someone, what it really means is that I’d like to know them. Anyone I know I photograph.” 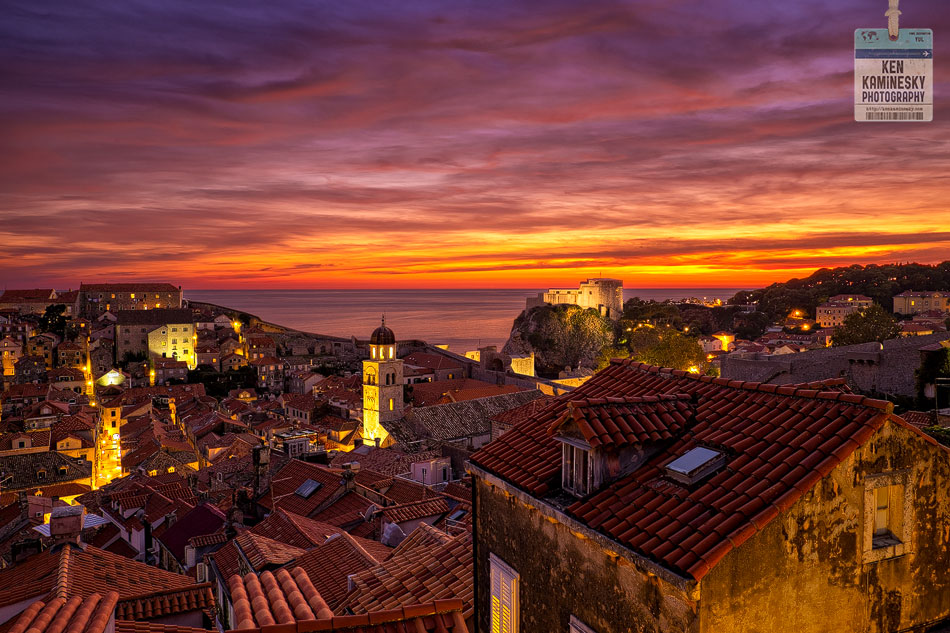 16- “Skill in photography is acquired by practice and not by purchase.”

18- “The best thing about a picture is that it never changes, even when the people in it do.”

20- “Buying a camera doesn’t make you a photographer. It makes you a camera owner.”

21- “Light makes photography. Embrace light. Admire it. Love it. But above all, know light. Know it for all you are worth, and you will know the key to photography.” 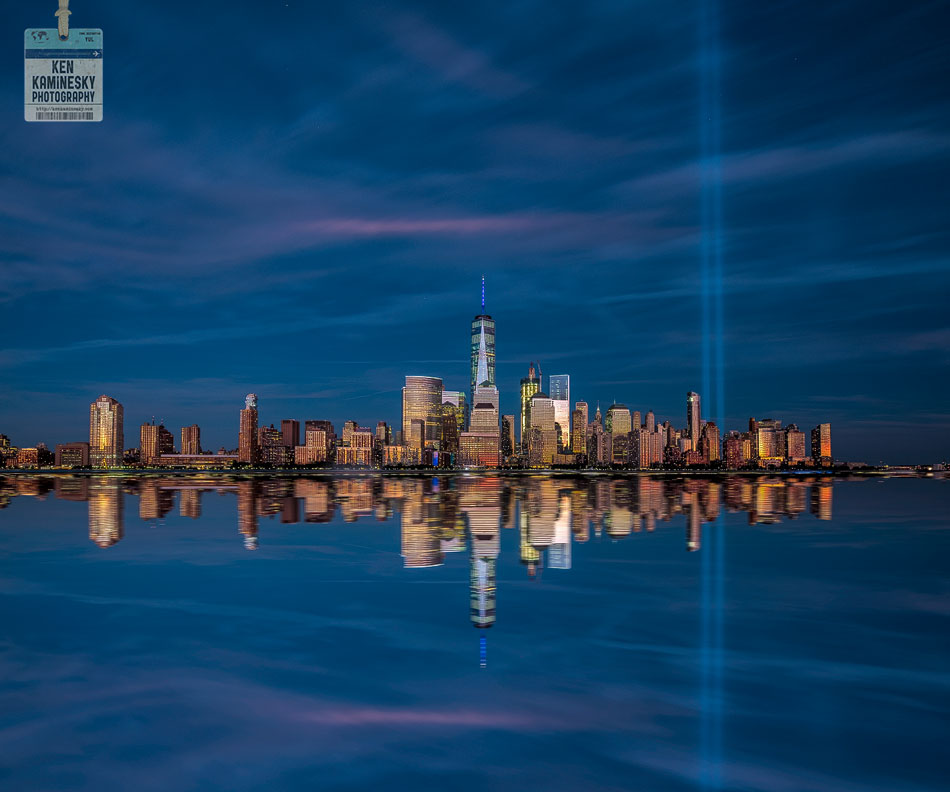 22- “Anyone can shoot chaos. But the most perceptive photographers can make compelling pictures out of uninteresting moments.”

23- “Photography for me is not looking, it’s feeling. If you can’t feel what you’re looking at, then you’re never going to get others to feel anything when they look at your pictures.”
~ Don McCullin

24- “I never have taken a picture I’ve intended. They’re always better or worse.”

25- “To consult the rules of composition before making a picture is a little like consulting the law of gravitation before going for a walk.” 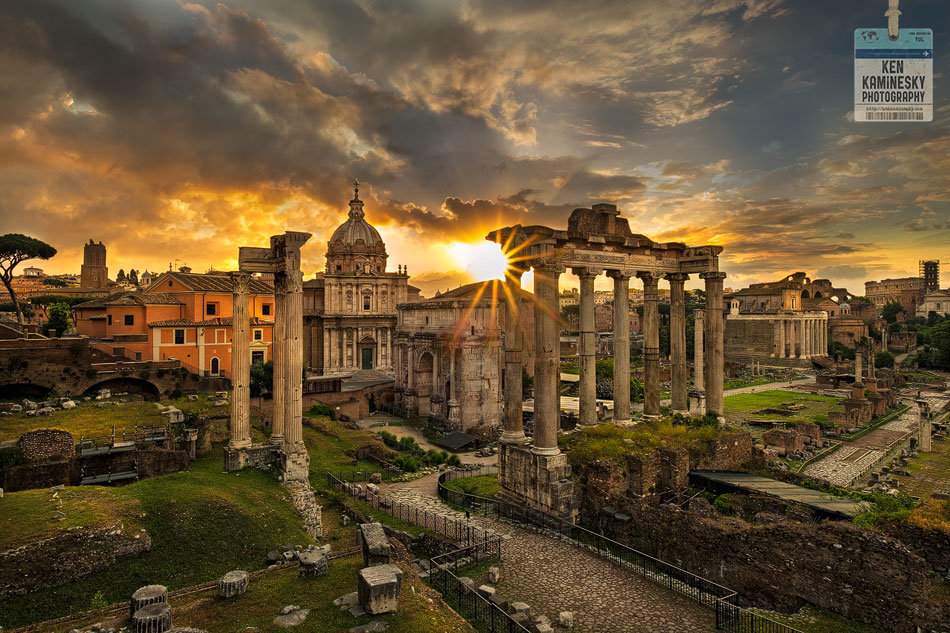 Literally the crack of dawn overlooking the Roman Forum in Rome, Italy

27- “If you can smell the street by looking at the photo, it’s a street photograph.”

29- “Photography deals exquisitely with appearances, but nothing is what it appears to be.”

30- “Beauty can be seen in all things, seeing and composing the beauty is what separates the snapshot from the photograph.”

31- “What I like about photographs is that they capture a moment that’s gone forever, impossible to reproduce.” 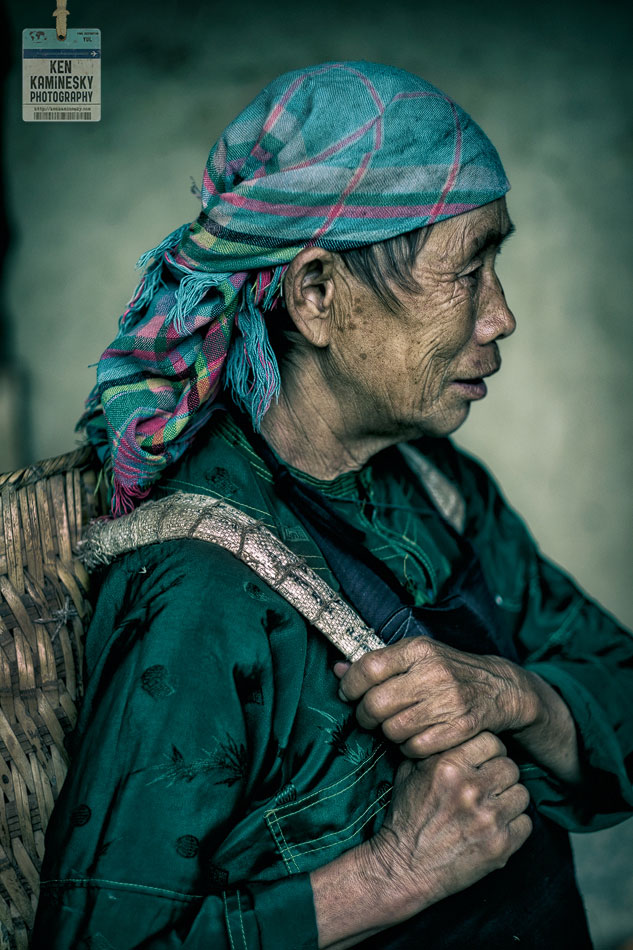 32- “The camera makes you forget you’re there. It’s not like you are hiding but you forget, you are just looking so much.”

33- “Life is like a camera. Just focus on what’s important and capture the good times, develop from the negatives and if things don’t work out, just take another shot.”

34- “Great photography is about depth of feeling, not depth of field.”

35- “If you want to be a better photographer, stand in front of more interesting stuff.”

36- “I am not interested in rules or conventions. Photography is not a sport.” 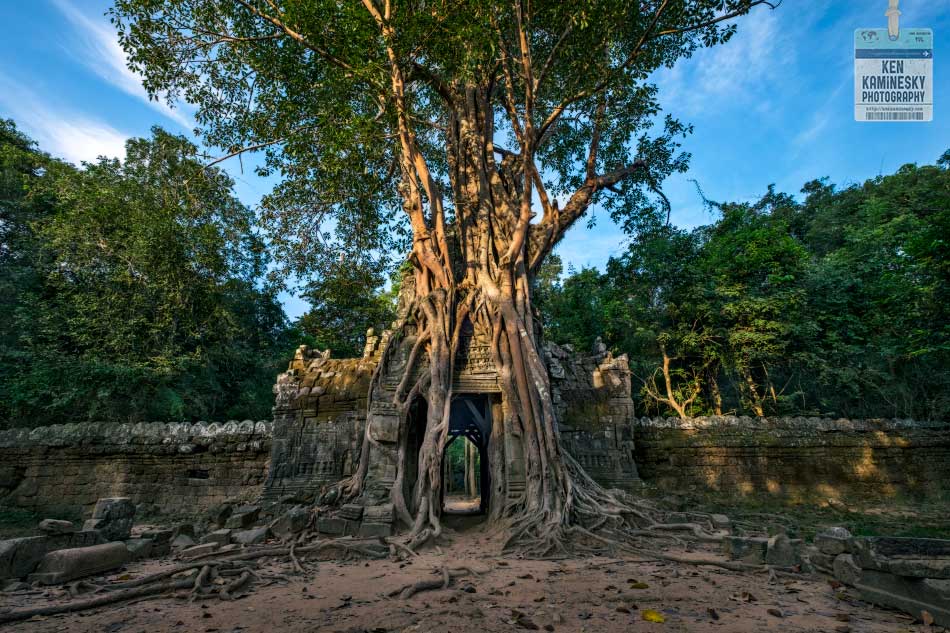 37- “You just have to live and life will give you pictures.”

40- “If you are out there shooting, things will happen for you. If you’re not out there, you’ll only hear about it.” 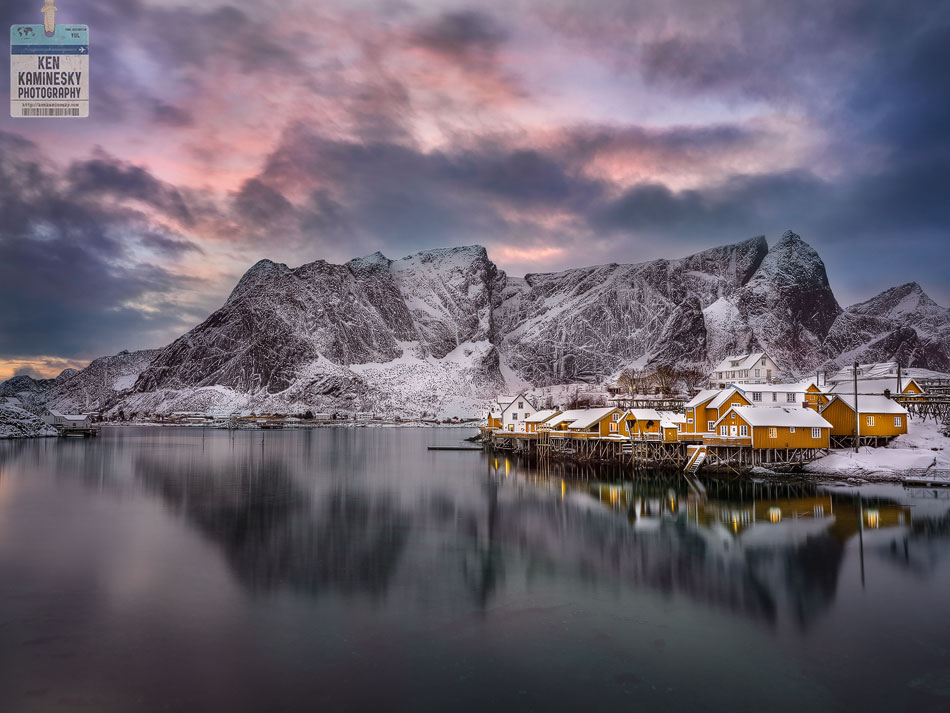 41- “Photography, as we all know, is not real at all. It is an illusion of reality with which we create our own private world.”

42- “A camera is a tool for learning how to see without a camera.”

43- “Which of my photographs is my favorite? The one I’m going to take tomorrow.”

45- “The camera should be used for a recording of life, for rendering the very substance and quintessence of the thing itself, whether it be polished steel or palpitating flesh.” 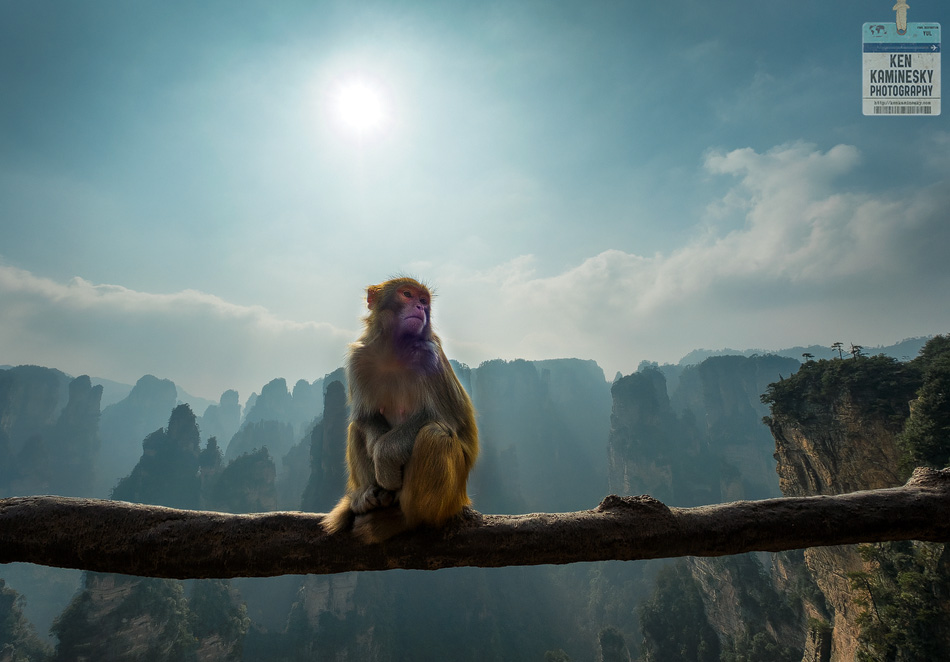 47- “Photography is a strong tool, a propaganda device, and a weapon for the defense of the environment…and therefore for the fostering of a healthy human race and even very likely for its survival.”

48- “The mission of photography is to explain man to man and each to himself. And that is the most complicated thing on earth.”

49- “What makes photography a strange invention is that its primary raw materials are light and time.”

50- “My life is shaped by the urgent need to wander and observe, and my camera is my passport.” 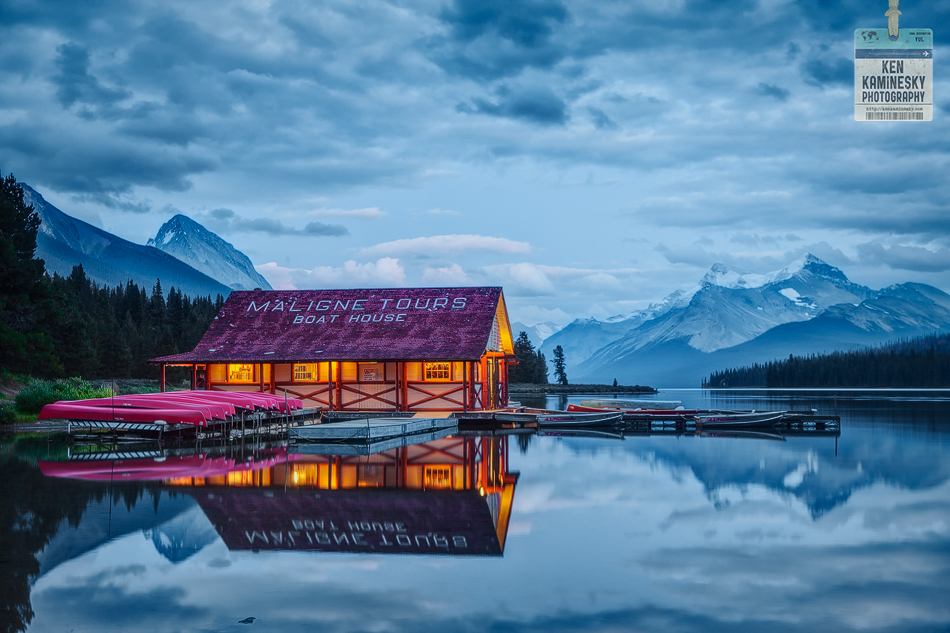 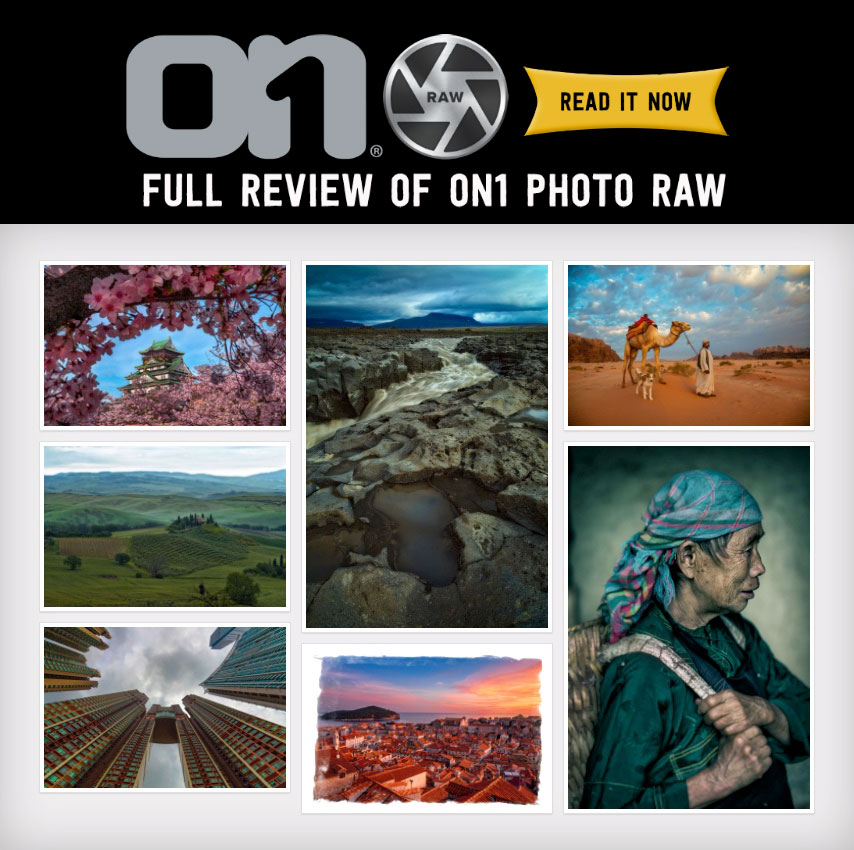 « The Top Three VPN Services
Can I Use That Picture? How to Legally Use Copyrighted Images [Infographic] »