Art on the Road: Washington DC

What better way to start the Art on the Road project than by visiting and exploring Washington DC. This whole journey is going to take me to some of my favorite places in the United States as well as to some brand-new places that I’ve yet to discover.

Being back in Washington was like visiting an old friend and I was eager to get started on my journey to discover local art and artists as well as capture some photos of the historic sites in the city. So much to do, and so little time to get it done. That’s always one of my dilemmas; finding the  best way to take advantage of limited time in the wonderful places I get to visit. On my first day, I figured that the best way to begin a photographic exploration of a city named after the first president of the United States, would be to photograph the monument dedicated to him. 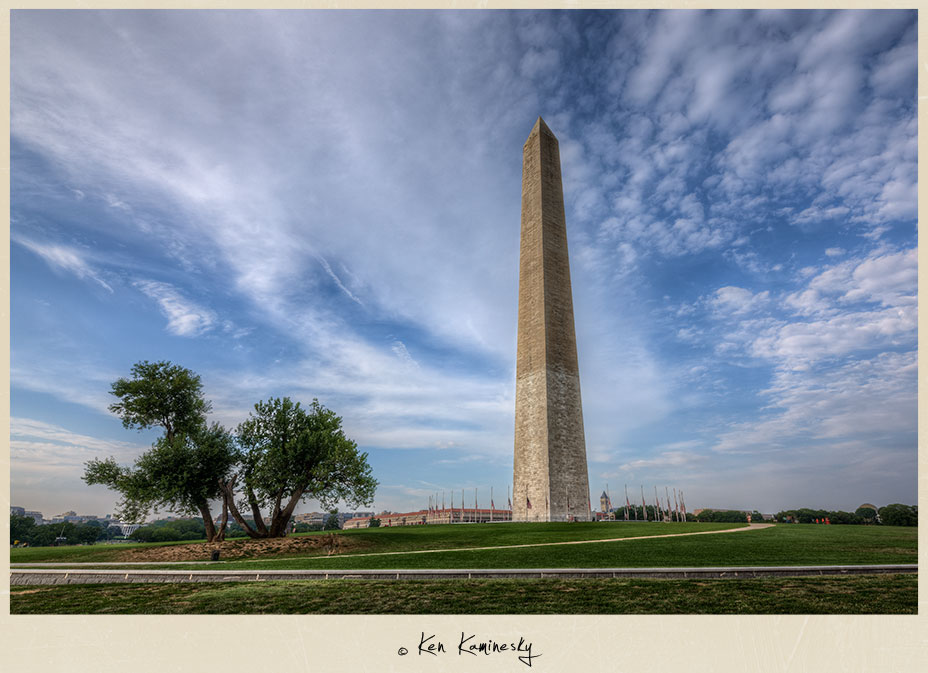 In the National Mall area of the city you will find a vast array of iconic Washington DC buildings and monuments. If you’re a photographer or photo enthusiast, this is a perfect spot to capture a whole lot of awesome images. You’ll find the Lincoln memorial at one end and at the other end of the National Mall you’ll see the beautiful US Capitol building. Along the way be prepared to stop and view all the great sites like the war memorials and the seemingly infinite amount of museums. One of the ways that art is able to soothe the soul is its ability to honour the people who merit such distinction. Whether it be a tribute to one man as in the case of the Washington Monument, or an homage to all the men and women who are honoured in the World War II memorial and other war memorials. 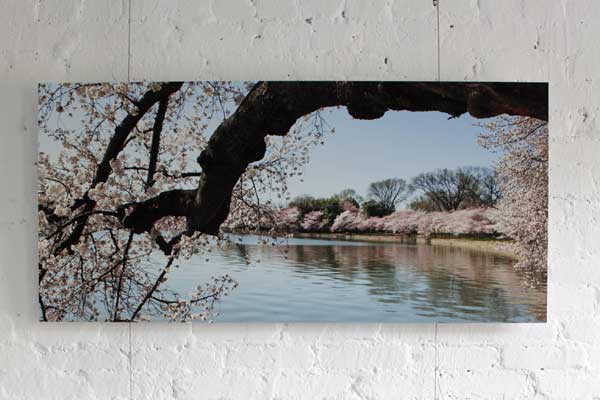 One of the best things about capital cities around the world is that they usually contain some of the most significant and beautiful buildings in the country. Washington DC is certainly no exception when it comes to these kinds of buildings. If you ever have the opportunity to visit Washington DC, I would strongly suggest taking a walk from one end of the mall to the other. Give yourself the day to do it, as I’m sure you’ll be making many stops along the way to take photos and visit museums. It is also a great place to people watch with so many tourists and diplomats from all over the world, speaking foreign languages and often times wearing some extremely unique clothing. 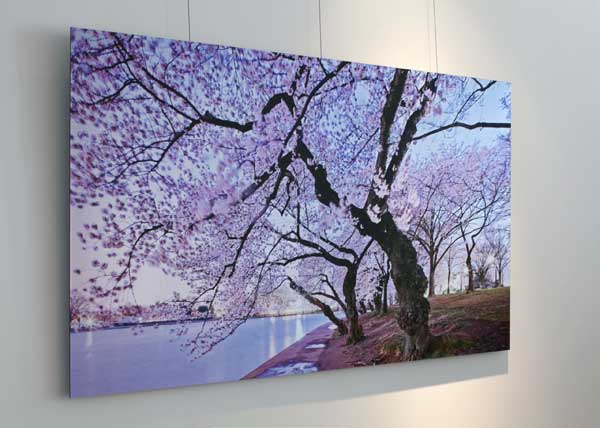 Just south of the Washington Monument lies the tidal basin, where every spring a wonderful event takes place. In March, Washington comes alive with the the blooming of cherry trees that line tidal basin as well as many other areas of the city. The original Washington cherry trees were a gift from the people of Japan to the United States as a gesture of friendship and good will. 2012 represents the 100th anniversary of the Japanese gift of over 3000 cherry trees. Today the cherry tree blossoms have become synonymous with spring time in the nation’s capital and they celebrate this fact in style with the annual National Cherry Blossom Festival. 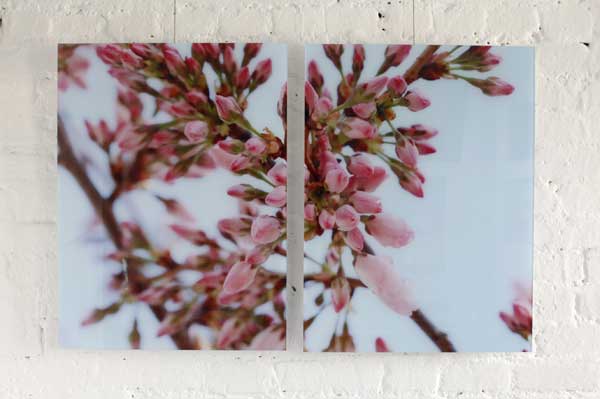 Who better to help me get a grasp of what it’s like to be in the area when the trees are in bloom than local photographer and artist Ron Blunt. Ron was the lead photographer of the National Geographic book CHERRY BLOSSOMS: The Official Book of the National Cherry Blossom Festival. While I wasn’t in town at the right time to capture my own photos of the stunning scenes of the trees in bloom, Ron’s captivating images will most certainly give you a good idea of what a magical time of year it is. 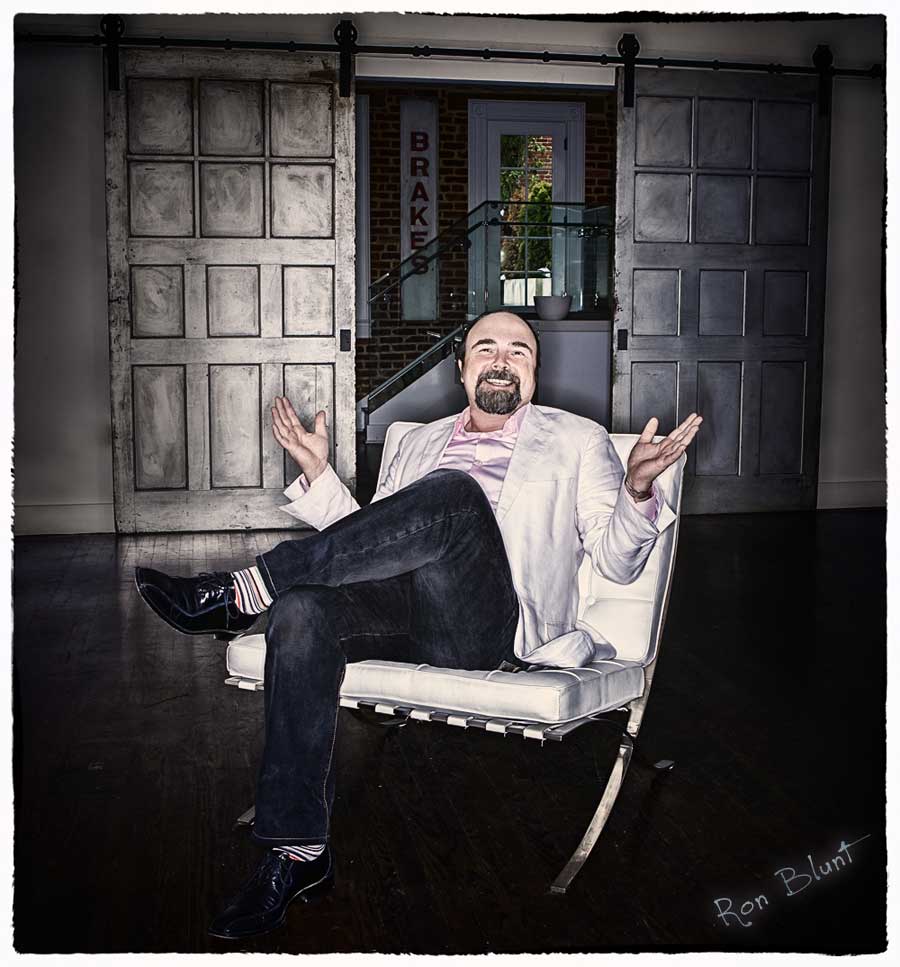 If you’re lucky enough to be in town right now, check out Ron’s photo exhibit featuring the cherry blossoms. The images are printed on a variety of surfaces including wood, metal, and acrylic that give a variety of unique looks to the images.

I had a great time with Ron over lunch and a portrait session where we continued our talk on the festival, photography, architecture, travel life in Washington DC. After seeing Ron’s beautiful images form the book, I just know that I have to come back to DC in the spring to try my hand at capturing some of the spectacular scenes in the city when the trees are in full bloom. 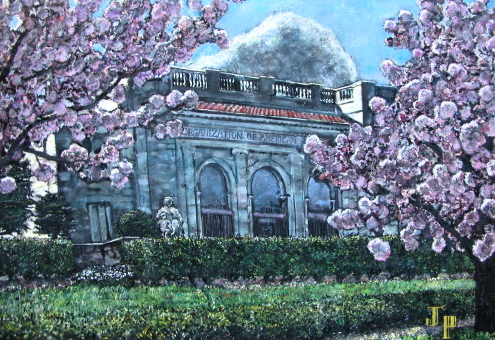 On my second day of exploring the art and beauty of Washington DC I was faced with the challenge of the dog days of summer. It was hot… Seriously hot! It was pushing 93° with a humidity level of 137% — I kid you not. Carrying around a backpack full of camera gear doesn’t make enduring such temperatures any easier, but thankfully I had a car with airconditioning as an oasis in between taking photos. This was not the ideal situation for taking an artist portrait and when I met painter Justin Pyles we were faced with several challenges. 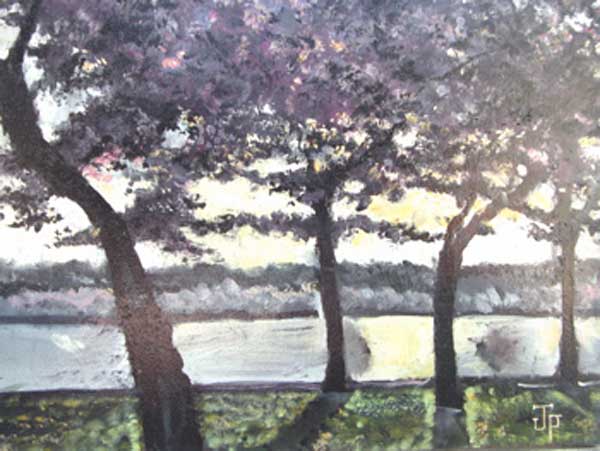 We were supposed to do meet at the Tidal Basin in front of the Jefferson Memorial to do the portrait but as luck would have it, there was absolutely no parking available. This was compounded by the fact that the sprinkler system that is set to water the cherry trees was on in full force along the whole stretch where we had planned to take the photos. Since we planned the shoot well ahead of time we had no idea that the sprinklers would be on and the heat would be so intense. Poor Justin (and I for that matter) were turning red in the unbearable mid day sun. In the end it was just not the right conditions to do the type of portray I had envisioned, but the good news is that Justin came prepared! 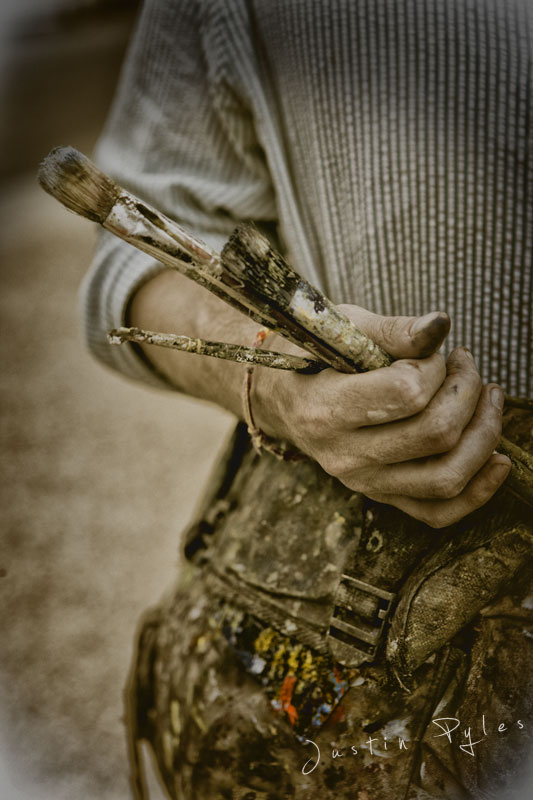 He had this great artists bag that was covered with multiple drips and splatters of paint and from the bag he produced a variety of old crusty paintbrushes that only a seasoned wrist would have. As he grabbed some of the brushes I noticed that his hands were also covered in ink and paint… Hmmm, this gave me an idea. 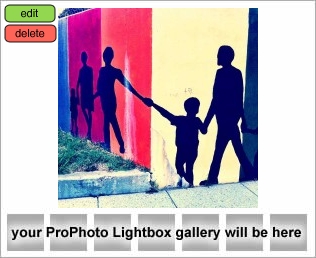 In the end, a portrait does not have to be anything other than the vision of the person who is taking that portrait and I found Justin’s hands to be a great symbol for the artist that he is. The weatherbeaten face of a sailor speaks volumes about the man behind the face and Justin’s hands spoke to me in this same fashion. I think you’ll see what I mean when you see the portrait. 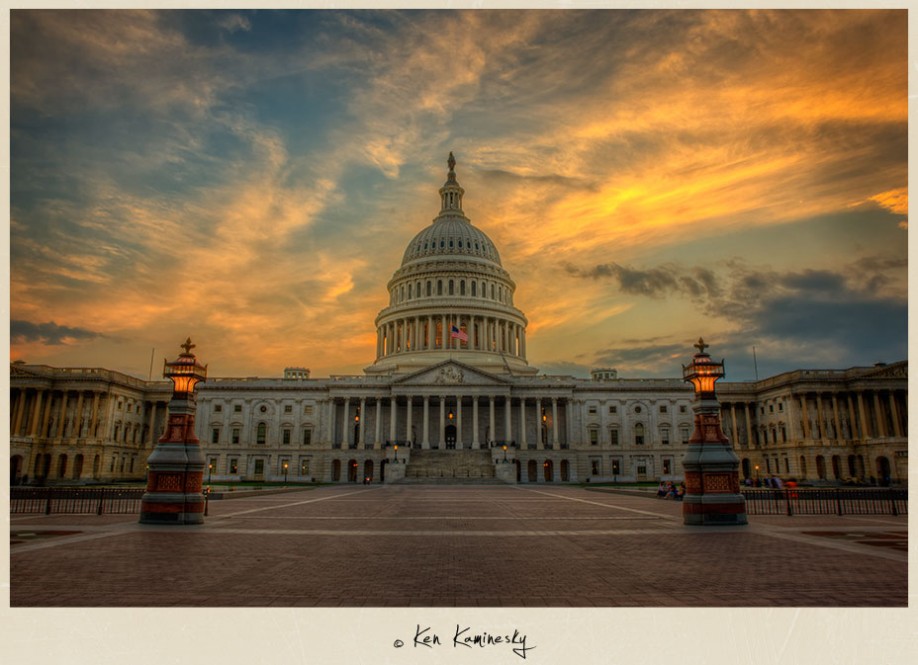 I ended my second day in Washington driving around the city in search of some cool urban art that is prevalent all over the city. I found murals all over the place and some of the finest examples of DC urban art can be found in the Adams Morgan part of the city which you can see in the gallery above.