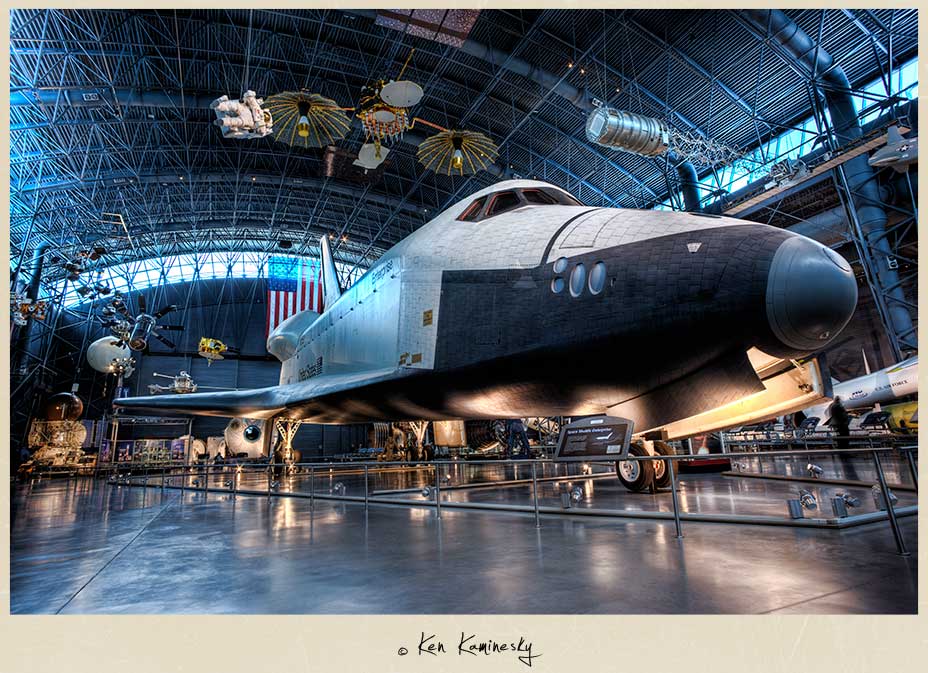 When I grow up, I wanna be an astronaut! I think most little boys growing up in the 70’s (like me) had thoughts such as this at some point. I have some faint childhood memories of the Apollo missions to the Moon, the later ones at least. Space exploration, rockets, and astronomy were all things that fascinated me in my youth. Stars, planets, and spaceships allowed me to dream up new adventures in my head much like Calvin, in the popular comic strip Calvin & Hobbes. So seeing the spaceships at the Smithsonian Institution, National Air &Space Museum in Washington D.C. was quite special for me. Once again I was getting lost in my thoughts and I was reminded of how I felt as a small boy with big dreams. One of my favourite topics to read about when I was a kid was astronomy, and for some time I thought that this is what I wanted to do with my life. Then again, I remember a certain fascination with the garbage truck and street washer trucks. So while I’m sure my mom would have been proud to have a scientist, astronomer as a son, I’ll venture a guess that she’s ok with the fact that I’m not picking up trash as a career. I guess photographer falls somewhere in the middle and that suits me just fine. Life is all about compromises, right? 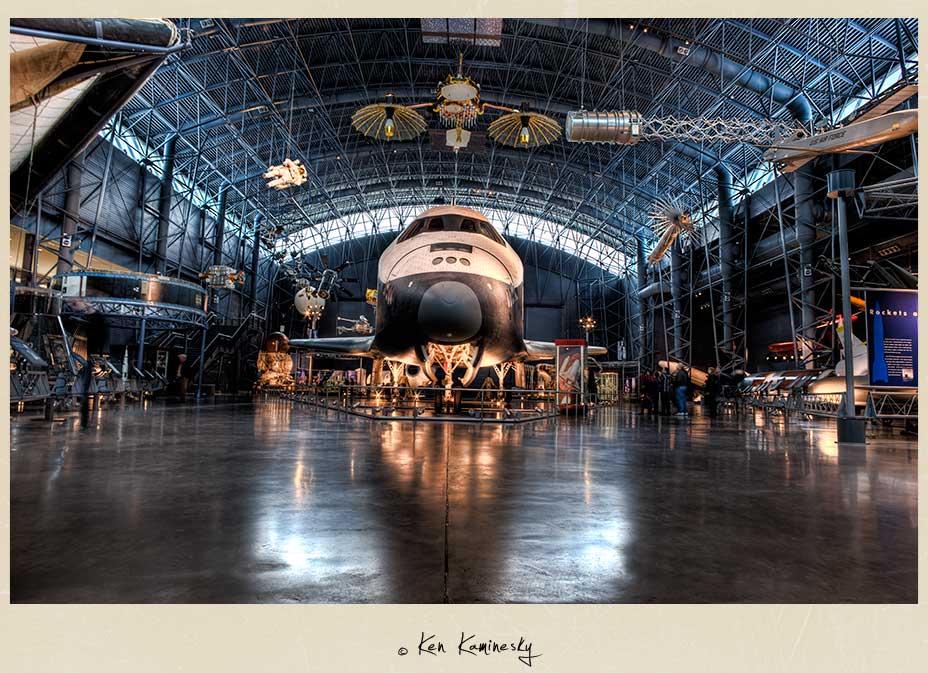 The Space Shuttle Enterprise is located at the Smithsonian Institution National Air and Space Museum’s Steven F. Udvar-Hazy Center annex, at Washington Dulles International Airport. Try saying that three times fast! There is also a smaller Air and Space Museum in the city of Washington D.C. that houses some very cool historic planes and spacecraft. I’ll post some photos from there in a future blog post. The Enterprise was the very first Space Shuttle, however it was never intended to go into space. When it was originally built, Enterprise had no engines or heat shields. It was constructed to be used in test flights in the atmosphere and not in orbit. When the Space Shuttle was conceived the intended name of the first shuttle was “Constitution”. Quite amazingly, the name was changed to “Enterprise”, when a massive write in campaign was launched by fans of the hit series Star Trek. I guess the lesson to be learned here is that, one should never underestimate the power of a campy tv show, and legions of it’s dorky fans. Ok, ok… I’ve seen every episode of Star Trek, I too was a dorky fan. :) 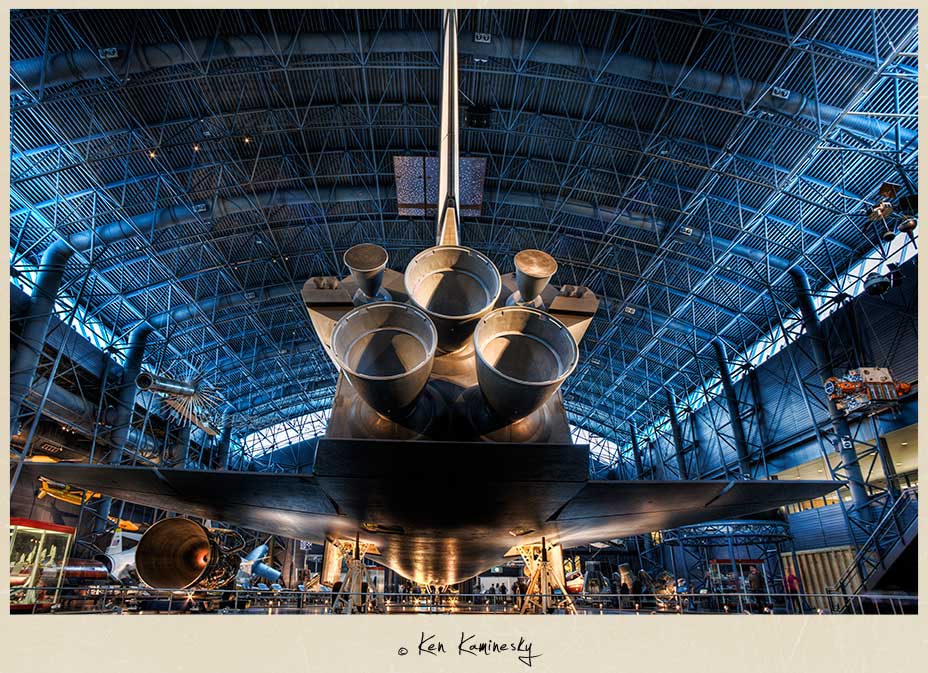 After returning from my month long road trip last week, I wondered which photo I’d showcase, to begin the series of images that I’ll be sharing here on my blog. Since I was in so many cities in the eastern USA, I wanted the image(s) to represent what the the whole United States represents in a positive way. The space program that Americans have supported for so long, has always been at the top of my list of things that are so typically, and proudly American. So it was an easy choice to go with this series of photographs of the Space Shuttle Enterprise. The hard part will be, which photograph to choose for the next post about the road trip.

I hope you enjoyed these photos, it’s a nice way to start presenting my memories from a great trip to Washington D.C., Atlanta, Saint Augustine, Savannah, Charleston, and New York City.

« Dawn at the Pantheon in Rome
The Rainbow windows of Palais des Congrès in Montreal, Canada »